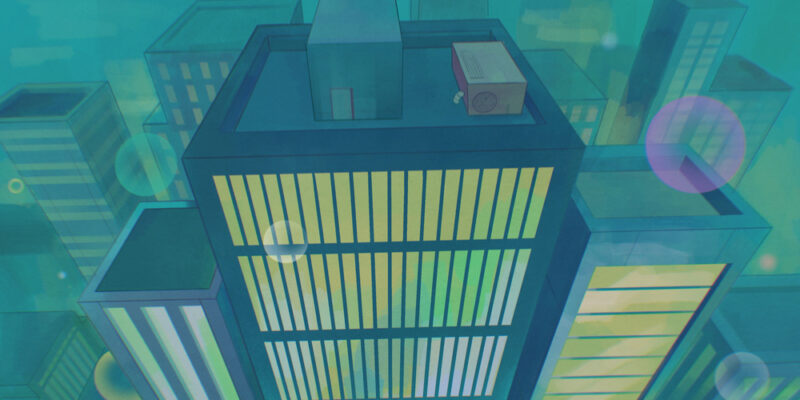 Faithful anime fans are familiar with all the genres. They can identify them on first sight. An example is cyberpunk, and it is one of the more challenging genres of all. Some cyberpunk series can even be quite unsettling.

It should be noted that cyberpunk is not originally a form of anime. It is actually a type of sci-fi. But there is a lot of overlap between sci-fi and anime. So it was only a matter of time before creators started bringing cyberpunk to the anime universe. Cyberpunk has three very identifiable characteristics:

Are you a fan of cyberpunk anime? If so, what is your favorite series? Do you recognize all the identifiable characteristics of the genre?

It is not unusual for technology to show up in anime. It is definitely a staple of sci-fi. But in the cyberpunk universe, technology takes on an entirely different role. It is central to the story. In some cases, it is the story. Technology becomes a primary character.

In many cyberpunk stories, humanity is subservient to technology. That is what makes it so unsettling. Many modern anime fans grew up with technology. It seems like an extension of who we are. But in the backs of our minds, we constantly have to wonder if that technology will ever take over. Will we someday be serving the technology that now serves us?

A typical cyberpunk story takes place in the future. A future setting lays down the possibility that the story could eventually become reality. In fact, a setting that isn’t too far into the future can make the story seem eerily familiar. That only adds to the creepiness.

When you combine advanced technology with future timelines, it is very difficult to avoid dystopian themes. Make no mistake about it, cyberpunk anime thrives on dystopia. There is no better theme through which to delve into technology that dominates humanity. If it ever happens, we will all be living in dystopia.

Again, this enhances the challenging nature of cyberpunk. Stop and think about it. We are not yet living in a world in which technology controls us. And yet there are so many strange and crazy things happening around us. Things that make people feel like we are already in a dystopian society.

Imagine if what we know today existed in a future setting controlled by technology. All the things about modern life that we do not like are made worse by being slaves to computers and robots. How dystopia is that?

It’s Too Close to Home

The reason cyberpunk seems so unsettling is that it’s too close to home. The folks behind the Umai anime clothing and apparel brand remind us that realism is one of the hallmarks of good anime. It deals with themes that we are all familiar with. Unfortunately, we are more familiar with the cyberpunk idea than we care to admit. That makes us uncomfortable.

We can look at something like Demon Slayer and chuckle. It is clearly fantasy and something that will never happen. But Gunslinger Girl seems completely plausible. If the cyberpunk series about young girls being turned into computerized assassins ever became reality, we wouldn’t know what to do with ourselves.

Cyberpunk anime does have its fans. Of all the genres, it might be the most unsettling. Why? Because in the backs of our minds, we have to acknowledge the possibility that one of those dystopian worlds could eventually be the real world.

Tips For Choosing A Braid Salon 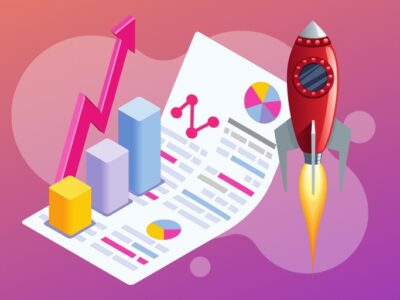 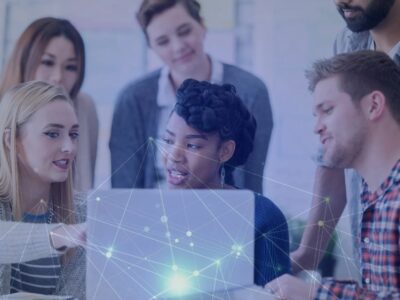 How to overcome complex migration challenges? 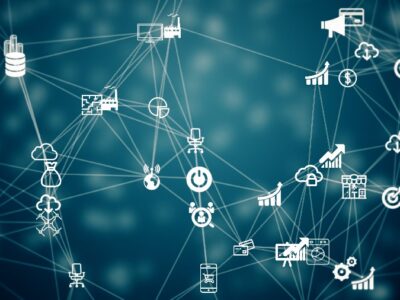 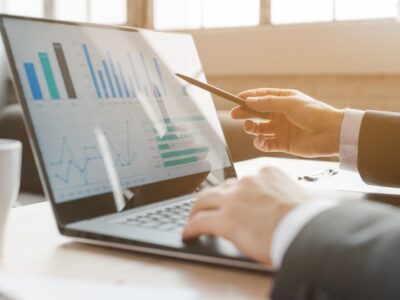 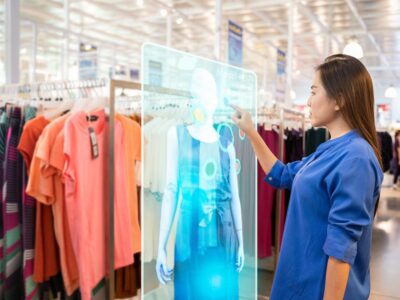 Role Of New Technologies On Retail And Consumer Goods 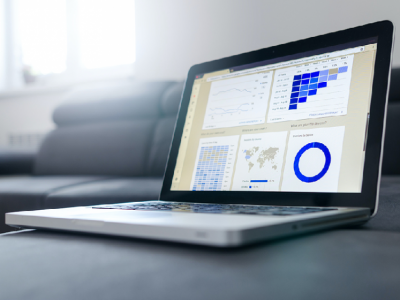