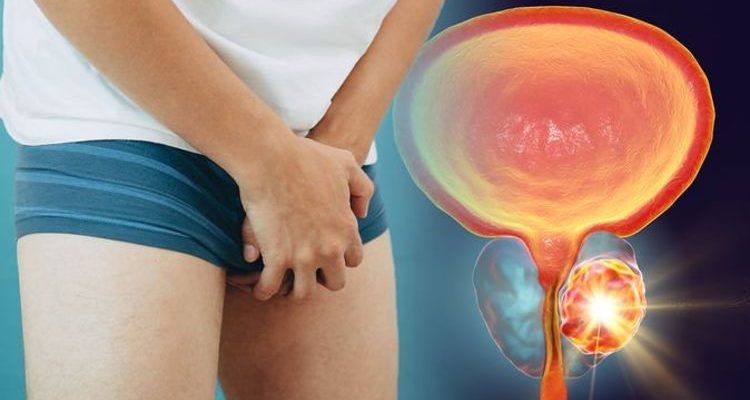 The prostate is a gland in the male body. It has the appearance of a small walnut and is located below the bladder, and in front of the rectum. The gland is responsible for the production of part of the seminal fluid that transports sperm, the rest of which is produced by seminal vesicles, which are located slightly behind the gland.

Cancer is the uncontrolled growth and life cycles of cells. These cells can metastasise and invade other parts of the body where they can form tumors. Prostate cancer is one of the most common kinds of cancer and, as the name suggests, it arises in the prostate gland. Most prostate cancers are confined to the prostate and grow very slowly, however, some can be very aggressive and may spread quickly and metastasise.

If you’re above the age of 50, you are at much higher risk of developing the disease than someone younger. Therefore, it is recommended that you have regular check-ups in order to catch prostate cancer early on. We suggest looking up these Urologist in Lahore, if you currently reside in the city.

We alluded to there being multiple kinds of prostate cancers above. However, most prostate cancers are adenocarcinomas, which arise from the cells in the gland that are responsible for the fluid production. The other rarer kinds of cancers that can develop include:

Prostate cancers usually develop gradually, so much so that studies have shown that many older men that died of other causes had prostate cancers that did not affect their regular lives, and did not get noticed enough to warrant concern. However, when it does manifest itself in a more aggressive way, symptoms can become very bad. These symptoms include:

It is not exactly known what causes prostate cancer, but we do know that it is very common in older men above 50. The majority of these are not harmful and were no cause for concern. However, the fact remains that many are at risk of having a debilitating form of the disease. There are many factors that increase this risk.

The risk factors that increase the likelihood of having an aggressive form of prostate cancer, not including age, are as follows:

If your family has had a history of prostate cancer, we highly recommend you get yourself checked out in order to rule out the possibility of you having or developing it yourself. You should look up these Urologist in Karachi, if you’re in the area.

Metal Fabrication Firms and the Innovative Processes They Create 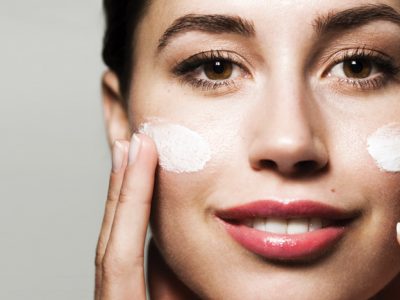 Are you removing the make-up? Do it in a correct manner 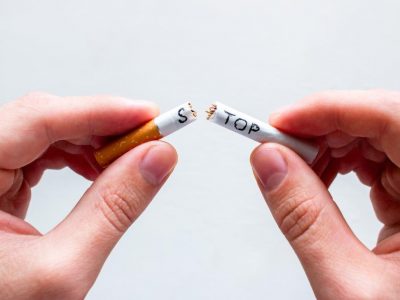 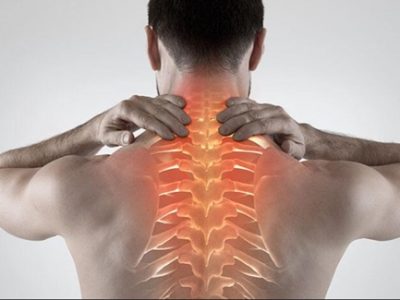 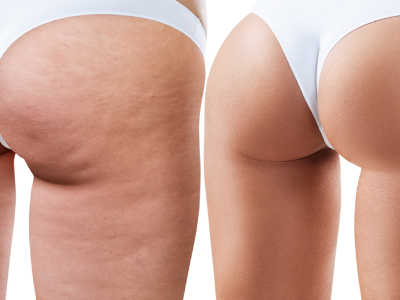 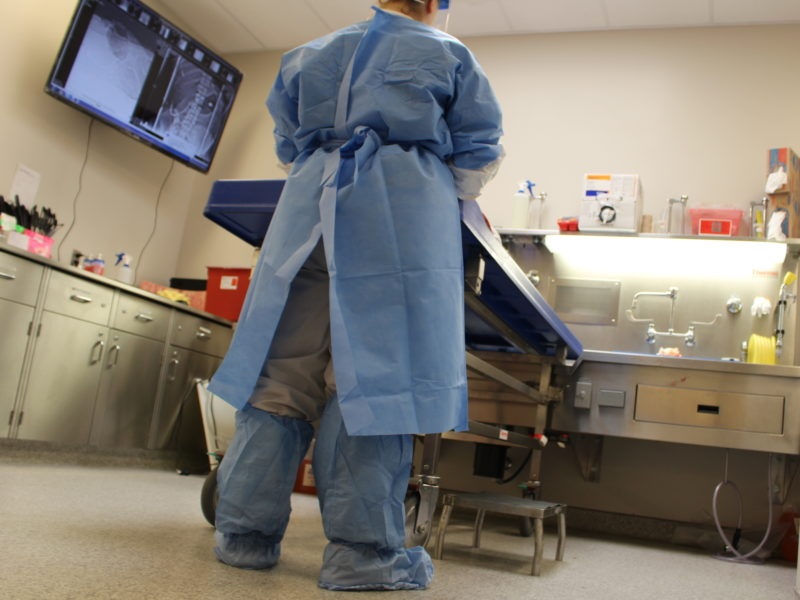 Does Diabetes Increase the Risk of COVID-19 Infection? 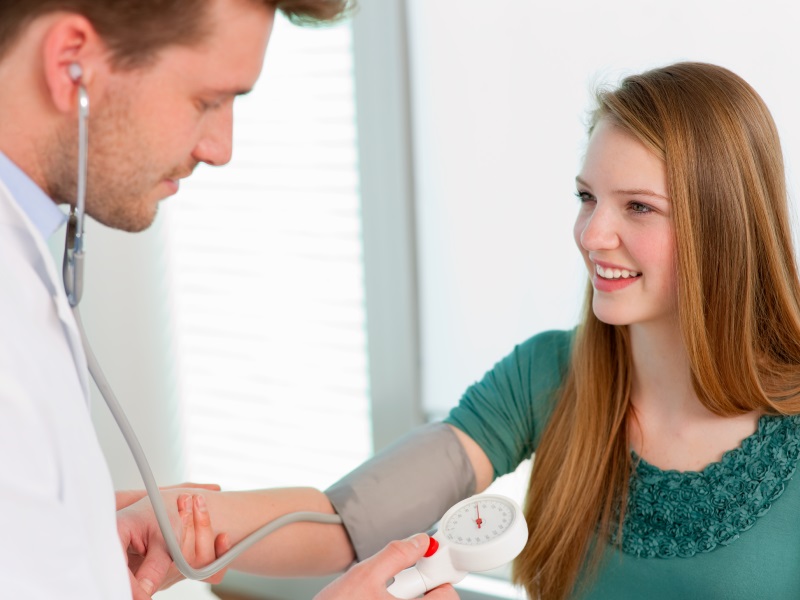