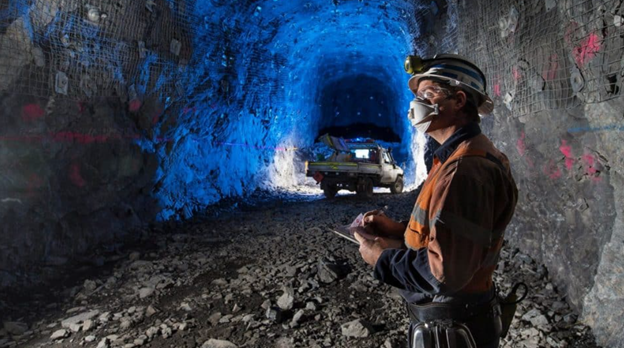 Underground mines contain some of the world’s rarest materials and many of them now reach many kilometers into the earth. The amount of material moved out of these mines today is staggering and when we consider some of the top underground mines, we begin to realize just how dependent we are on facilities like these in industries across the world. Here are the top Underground mines based on tonnes of ore milled:

The Grasberg copper-silver-gold mine in Indonesia, a collaboration between Inalum (51.24%) and Freeport-McMoRan (48.76%), is the most productive on earth. Based on figures to the end of Q3 2021, 51.53 million tonnes of milled ore are expected for the year.

The Newcrest Mining company is developing the Cadia Valley mine in Australia, which will process 28.8 million tonnes (mt) of copper, silver, and gold milled ore throughout the year based on data up to the end of Q3 2021. According to Newcrest, an expansion that includes the development of block cave P2-C3 by the end of this year.

The BHP Olympic Dam mine in Australia takes third place. Ore milled to the end of Q3: the total estimated for the year is 8.92mt of copper, gold, silver, and uranium ore. After studies of the ore body revealed weaker than expected results, the world’s largest miner delayed a planned $2.5 billion expansion last year after studies in their ore samples revealed weaker results than expected in the areas they wanted to develop.

Philex Mining’s Padcal mine in the Philippines is ranked fourth. Based on projected annual production levels, Padcal is anticipated to produce 7.96 million tonnes of copper, silver, and gold ore in 2021. In 2018 alone, Padcal accounted for 9% of total gold output in the country. The mine has been operational since 1958 and still produces strong results today.

Anglo American Platinum and Sibanye Stillwater’s jointly owned Kroondal mine in South Africa claim the fifth slot. Based on yearly averages, copper, silver, and PGM ore processed are expected to be 7.2 million tonnes.

Renovating Your Bathroom Economically and Beautifully

What is Fire Damage Restoration? 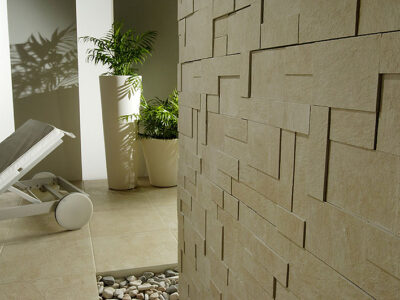 How Would You Choose the Perfect Ceramic Wall Tiles? 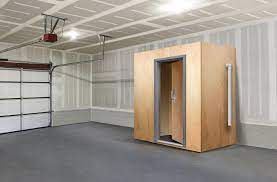 How To Build A Storm Shelter In Your Garage 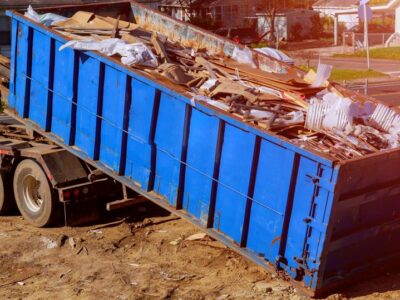 Tips For Renting A Trash Dumpster 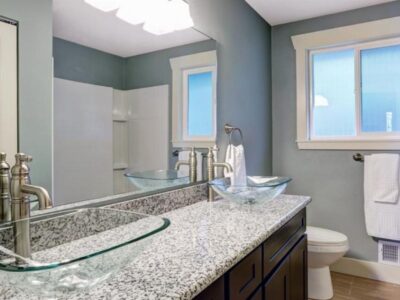 Renovating Your Bathroom Economically and Beautifully