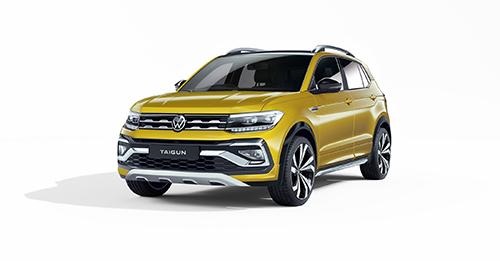 Volkswagen’s Tiguan has been a great SUV, and while it may not have drawn-in customers in large numbers, we remember when it came to India some years ago and got sold out initially. And that’s because it’s a premium crossover that comes with sorted driving dynamics and luxurious cabin. And since BS6 norms have kicked-in full swing, the Tiguan has now been launched as a slightly larger SUV, now sporting a new petrol engine. And although there is a third row, there’s barely any legroom, but is alright for kids.

Also, the Allspace looks that bit better than the Tiguan it replaces. It definitely looks extended a little (it’s 215mm longer), and hasn’t gained length without losing out on being proportionate. The rest of the cabin is identical to the older car, but there’s now a lovely digital instrument. The middle-row is comfortable and the panoramic sunroof gives it an airy feel. The quality of plastics is hard to fault with and everything around is solid and functional. The cabin is certainly a lovely place to be in, for occupants at the front and rear, both. The third-row disappoints because of a lack of ample of legroom, but this row can be folded, giving way for more luggage.

Volkswagen cars, going forward, has shelved diesel engines in India. So that leaves the Tiguan Allspace with a petrol engine only. It is powered by a 2.0-litre TSI engine that is refined and smooth, but doesn’t deliver the same punch as the previous diesel engine. It can sprint from 0-100kph in a little over 9 seconds, and that’s quite quick. It develops 188bhp and 320Nm of torque. The Allspace does high speeds without a slouch whilst being very smooth with power being transmitted to all four wheels through a 7-speed DSG transmission which works like an absolute charm.

It’s very sure-footed and stable, and the ride quality is very impressive. And you’re seated in absolute comfort, no matter what road you’re driving on. Also, it can manage doing some mild off-roading with the help of the ‘Off-road Mode’. It feels like one of those typically, well-built German cars.

Settle for one then

The longer Allspace looks better than it did before, cabin space has improved, but by a very small margin. But it comes packed with features like a huge infotainment system, hill descent control, parking sensors, driving modes and ABS. And this is what’d you expect of something that costs you about ₹ 40 lakh. We also liked the auto-hold function of the handbrake. It is priced on the higher side, no doubt. But if you’re a stickler for German quality, then look no further. And these are being sold in limited numbers. Those who’ve have had a desire to own a Volkswagen for a long time, the Allspace makes for a great deal.  Also, grab the latest info on the new cars in India, only at autoX.

Difference between aluminum and wooden skirting

Fur and Cashmere Capes – What are the Best Options You Can Buy From the Market? 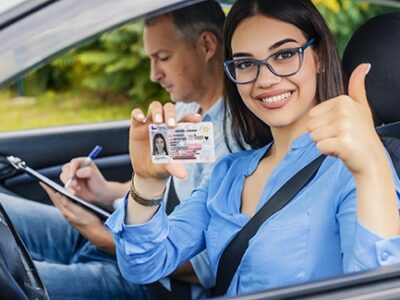 Driving license: A vital for one to drive in Dubai 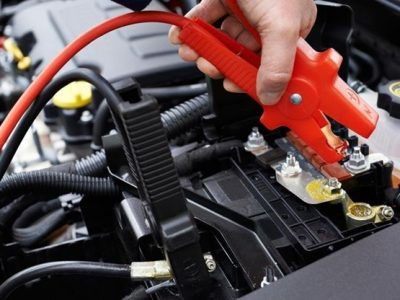 Things to Know about Battery Testing 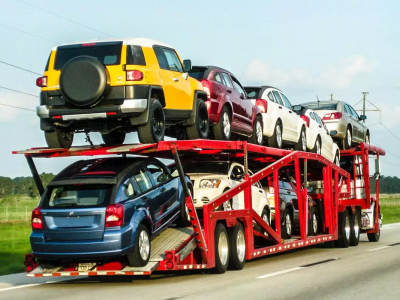 Transportation of The Online Bought Cars – What to Know 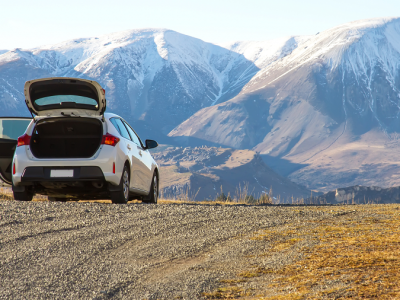 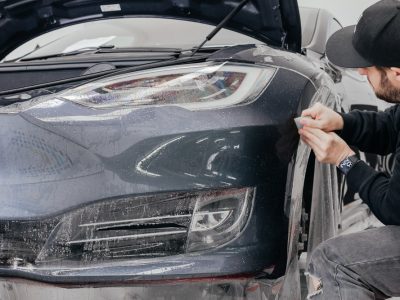 Why Consider a Full-Wrap Application of Paint Protection Film?