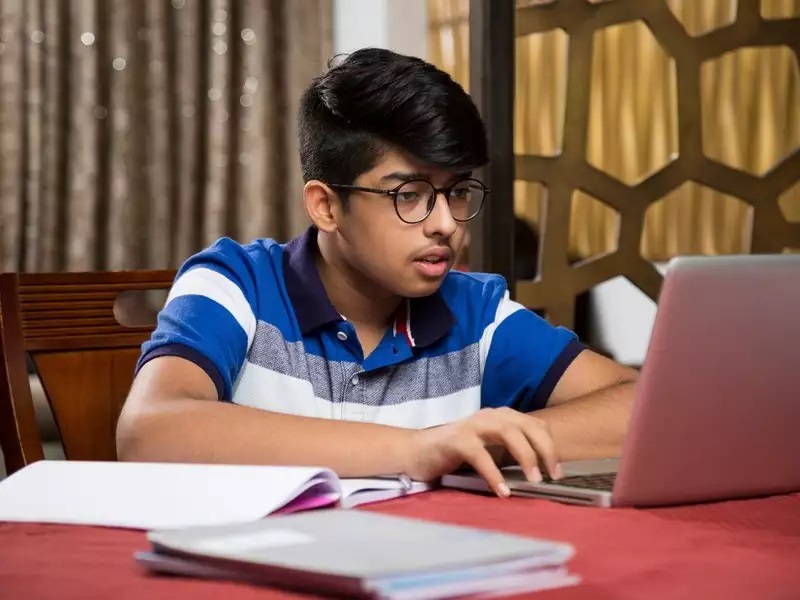 The Territorial Army is a part of the Indian Army. It is also known as the second line of defense and requires an officer to serve the Nation for two to three months every year. The candidates who wish to get selected as the officers in the Indian Army has to appear for the Territory Army exam.

Territorial Armies are required to assist the regular Army in static obligations and help them complete civil tasks such as natural calamities, national emergencies, and others. Territorial Army Services are considered part-time commitments towards serving the Nation and are not regarded as a full-time employment source.

The Territorial Army comprises several entities of forces and assists the regular Army in many ways:

Currently, the Territorial Army consists of both Departmental and Non-Departmental Units:

Territorial Army also provides support to the Army Units if and when required. Currently, the Indian Territorial Army has 40,000 First Line Soldiers and another 160,000 Second line troops.

The following duties are being assigned to Territorial Armies to comply with:

How to become a Territorial Army Officer

The candidates applying for a post of Territorial Army should go through the below-listed norms before applying:

Territorial Army Officers get the same treatment as Indian Army officers and are looked upon with the same level of patriotism. Joining Territorial Army is a good option for candidates who wish to serve the nation and alongside have a source of income. Many famous personalities like MS Dhoni are part of the Indian Territorial Army and serve the regiment whenever they are required for.

if you have more education blog than Write for us education

Get an Edge in Your Personal and Professional Life: Toefl Exam

BBQs 2u Is One Brand with All Your Kitchen Needs 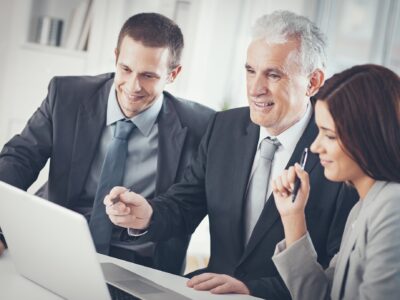 The importance of mentoring training for your organizational program

10 Most Promising Engineering Courses For the Future 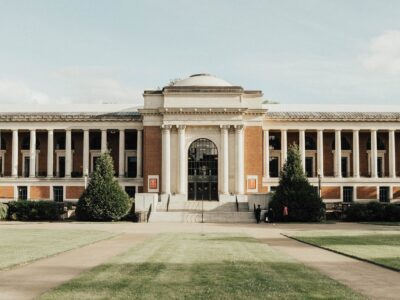 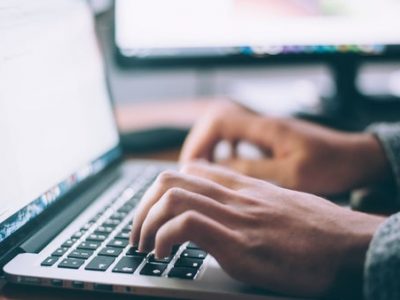 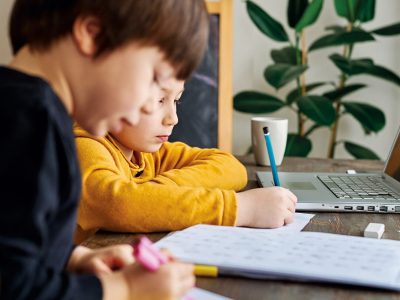 When will the CAT 2021 Registrations Start? 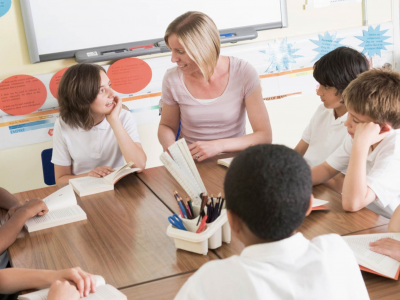 Tips to Teach Your Kid Effectively